I, along with many others, love our Madiba. I have been reflecting on the life of this great man and the struggle he partook in to see his people set free from oppression. I am reminded in many ways of how flawed (however essential) that fight was. How in acts of desperation, the MK, bombed and killed innocent people. My own father escaped death as one of those bombs blew out the windows he was standing by.

Despite all that, what was most astonishing to me was Madiba’s ability to lead a nation to forgive each other and genuinely unite a divided country. The fight for peace has blood on its hands, on both sides, but it has always been so in wars between human beings.

My greatest love however is for a greater man, the greatest freedom fighter. A man who fought with words against a tide of hypocrisy, lies, addictions, behaviours and sickness that oppress the human soul and trap the body. A man who declared, “If you live by the sword, you die by the sword”.

This man, whilst crucified to a tree, was able to say, “Father forgive them, they know not what they do”. His crucifixion at the hands of his own people for daring to stand for freedom, provided a way for the oppressed.  Not just through words, but in the power of His sacrifice as He conquered death. A power that even today, millennia on, can set captives free. There is no freedom like the freedom found in Jesus – it is epic.

Just like any oppressor, sin fights valiantly for a cause that has no place in our society, yet Jesus declared “I do not come to judge, but to set free”. In other words, Jesus came with the greatest message – you CAN be forgiven, you CAN be set free. It’s only by being truly forgiven that we are set free to truly forgive, to truly love, to truly walk away from what has oppressed us and look with fresh eyes at a new way of living. Free from fear.

I believe our Madiba grasped this truth with such strength and clarity that he was able to stand up in the shadow of a mightier man, his God, and proclaim, for freedom’s sake – “forgive”! 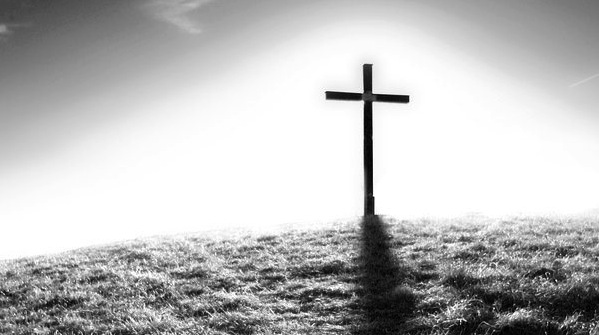 3 thoughts on “The Freedom Fighter”